Try it freeRequest a demo
Article

When it comes to natural engagement, regular video chat leaves much to be desired. 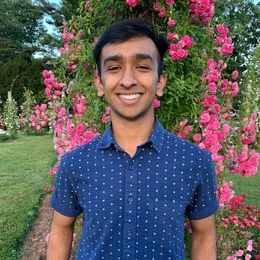 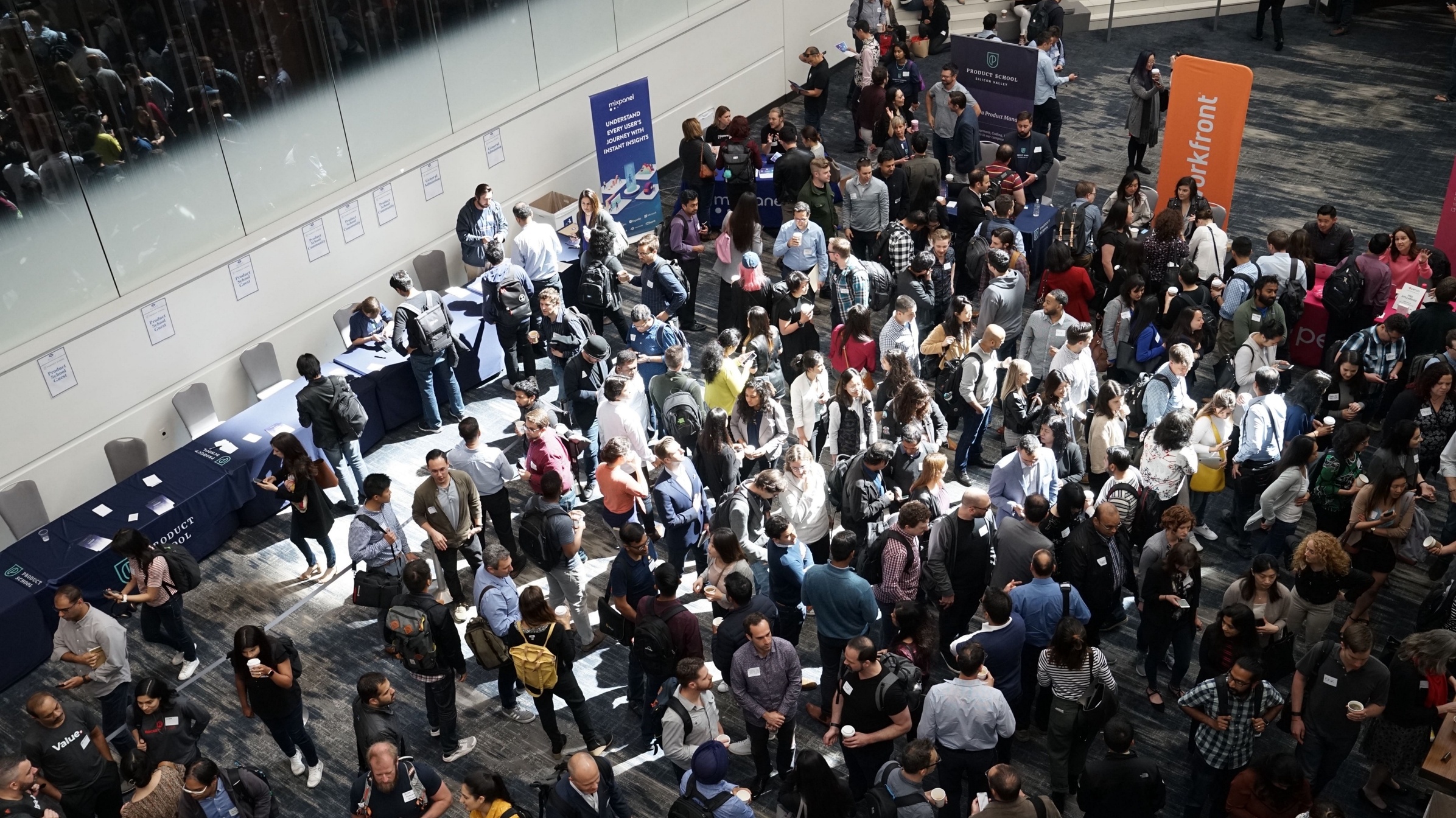 The verdict is out — COVID-19 is normalizing virtual interaction. This isn’t a temporary disruption, but rather the beginning of a larger shift that is making our lives increasingly (if not predominantly) virtual.

While some events have been cancelled or postponed, many have been brought online, often with varying levels of success. In order to understand how events big and small are going virtual, our team has spoken to over 200 event organizers over the past few months.

Many organizers have had to make do with platforms like Zoom, and we’ve learned of some interesting hacks being used to make these events more interactive. While creative, these “solutions” leave much to be desired, and highlight some of the core issues of using traditional video chat platforms for hosting events.

Setting aside the current pandemic, imagine a room filled with a hundred people walking around and talking to one another. How are they interacting?

Are they all standing around in one giant circle, waiting for each other to talk one at a time? That’s precisely the experience that putting many attendees onto a single Zoom call creates. In a single video call, one person can talk a time while others are forced to sit around and listen.

The concept is pretty simple, but execution gets complicated fast. Who should join which call? How do you share the different links? In order to manage concurrent calls, one organizer we spoke to discussed a spreadsheet-based system he used in order to run a recruiting event.

After creating multiple Zoom calls, each manned by different members of his recruiting team, the organizer created a Google Sheet that was then distributed to all the attendees of the event. Here’s an idea of what it looked like:

The document was managed by the hosts of the event, who would edit it in real time to reflect the activity occurring in each of the different Zoom calls. Green signifies calls that are mostly empty and welcome to new people, yellow is for calls nearing capacity and already busy, and red indicates a call that is completely full. All this, just to manage capacity between different conversations within the same event.

Not only is this approach confusing for attendees, placing the burden of communicating the information about each room on the organizers detracts from the overall experience. Instead of focusing on having on engaging conversations with attendees, organizers are distracted by the constant task of updating the central management tool, in this case the Google Sheet, to reflect the state of their room.

In conclusion, while creating multiple Zoom calls might seem promising, it quickly becomes akin to having multiple separate events that are desperately trying to communicate with another via some external tool.

TLDR: would not recommend.

So, is all hope lost? If you’re an experienced Zoom user, at this point you might be thinking, “what about breakout rooms?”

On paper, Zoom’s breakout rooms sound like a good way to create parallel discussions within a larger event. Zoom’s instructional video for the feature is linked below:

While the feature does enable hosts to create breakout sessions for an event, the process for doing so is both complex and time consuming. It can take up to 7 separate steps just to split participants into different breakout rooms! To make things worse, attendees in the event have no control over which rooms they’re placed in.

We spoke to a large event organizer (let’s call her Sally) who commonly uses Zoom breakout rooms, and the process she detailed blew our minds:

While it’s creative, I’m sure you can imagine the level of confusion an approach like this could create. To make things worse, Sally has to spend valuable event time explaining this system for new attendees. Additionally, Sally isn’t able to take an active role in any of the actual conversations, as she’s bogged down with the monotonous task of manually switching rooms for people who enter the lobby.

Zoom’s breakout rooms are nowhere near as attendee driven as real-life conversations, and the many steps it takes to set them up presents a barrier which hinders fluid interaction. And while some event organizers have hacked together solutions, these unconventional approaches will always be unintuitive and difficult for attendees to get used to.

So, how do the vast majority of event organizers host interactive events online? They don’t.

Despite their creativity and drive, event organizers lack the tools necessary to make the most out of their events. While some, as aforementioned, try their best to leverage Zoom to encourage interaction, there’s no easy or effective solution here.

Zoom (as well as other leading video chat products like Google Hangouts, Cisco Webex, and Microsoft Teams) were built around workplace productivity. Due to COVID-19, however, these platforms are being used for things they were never designed for. Networking events, weddings, social hours — they’re all being hosted on platforms built for company meetings! It’s no wonder that organizers are forced in to hacking together “solutions” to fit their needs.

In this new normal, we should turn to platforms specifically built around quality interaction. You wouldn’t use a hammer to fasten a screw — why compromise and use the wrong tool for your next event?

Looking for a better way to engage online? Zoom not cutting it for your events? Check out Gatherly, a video chat platform built around natural movement and interaction. 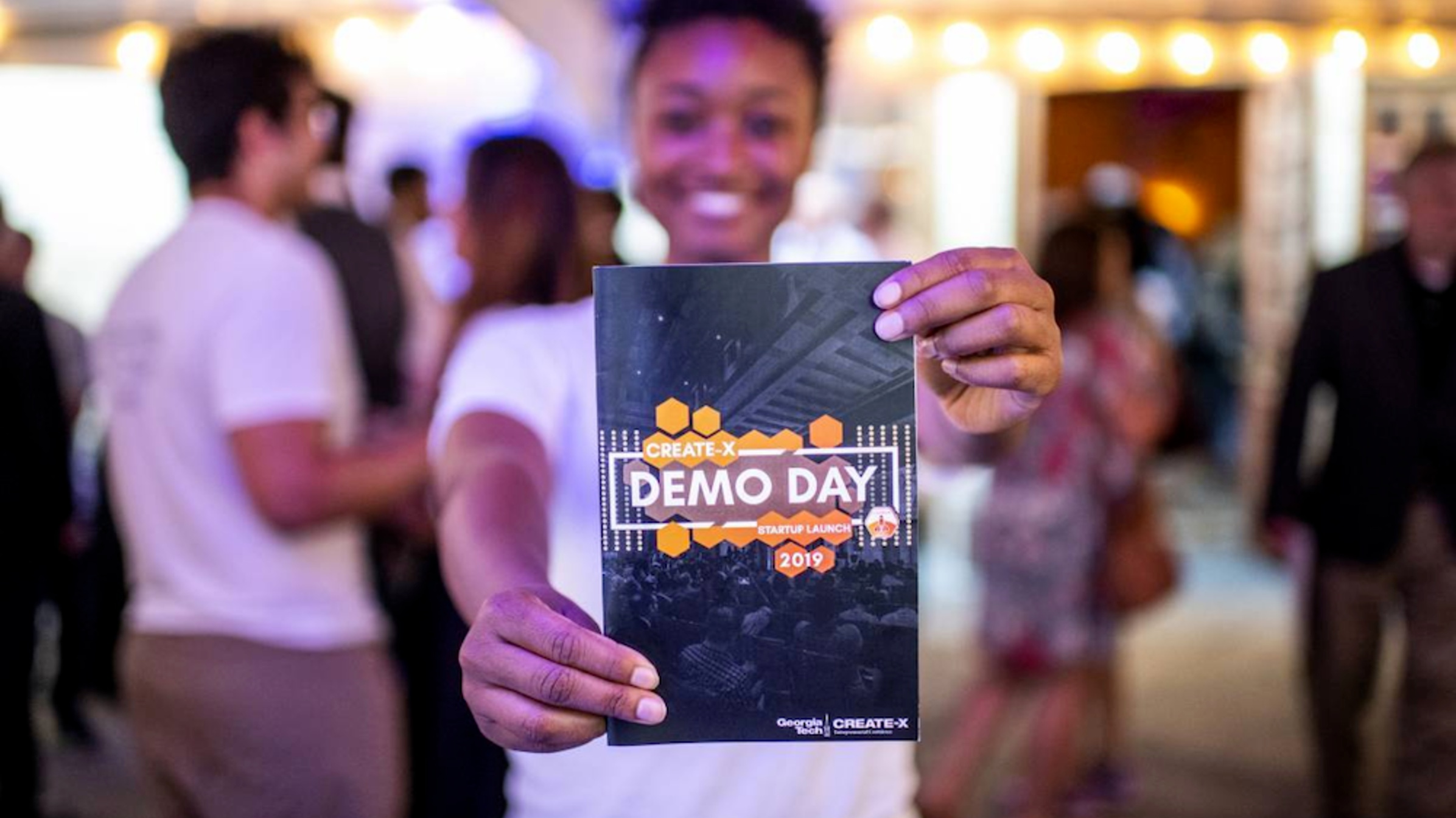 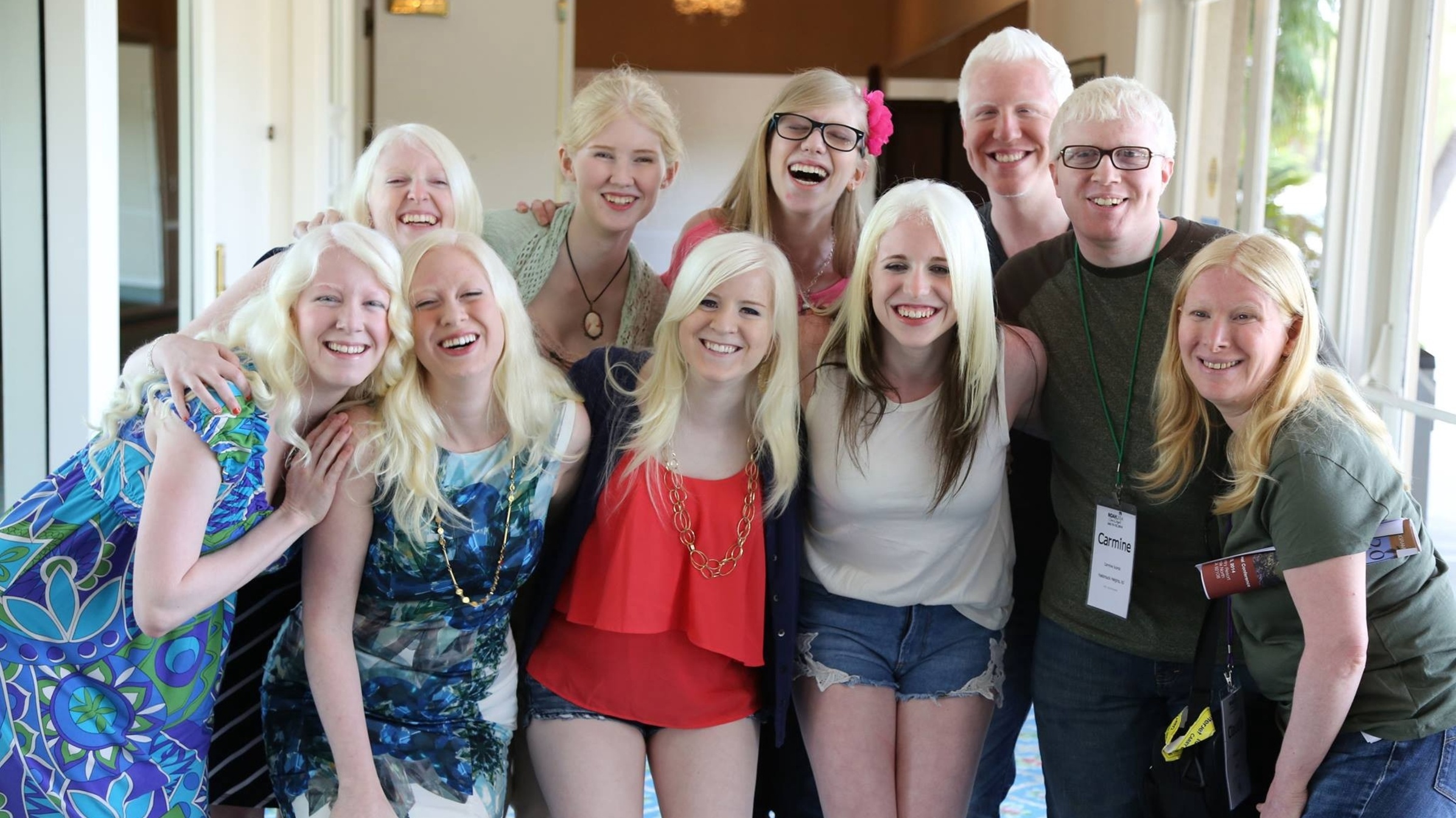 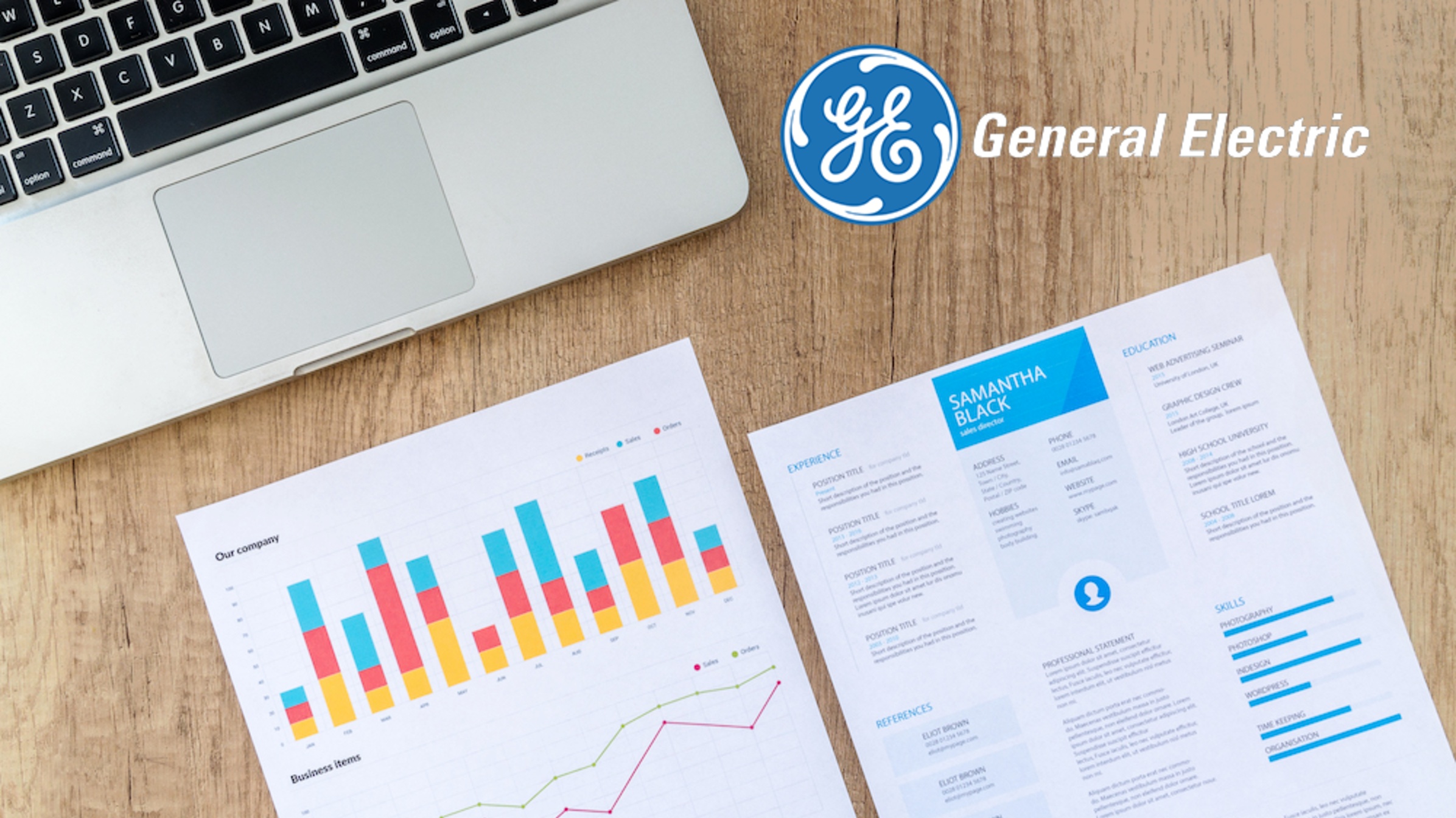 GE bolstered their university recruiting efforts by using Gatherly to engage with over 160 students in a natural manner.